Solar panels are incredible. They utilize the power of the sun to power our modern technology. The idea of utilizing this gigantic, powerful force amazes me sometimes.

But what are the RIGHT solar panels to use? I’m not talking about those giant ones you see in the desert, fueling the city power grid. I’m not even talking about those replacements for roofing for a person’s home. I’m talking about portable solar panels. If you’re a prepper, a camper, or just want something to carry around or keep in your car, you probably could use one of these. But with so many on the market, and in so many varieties, it can be overwhelming to choose. Here are three particular models I recommend for the wayward sun-sucker. 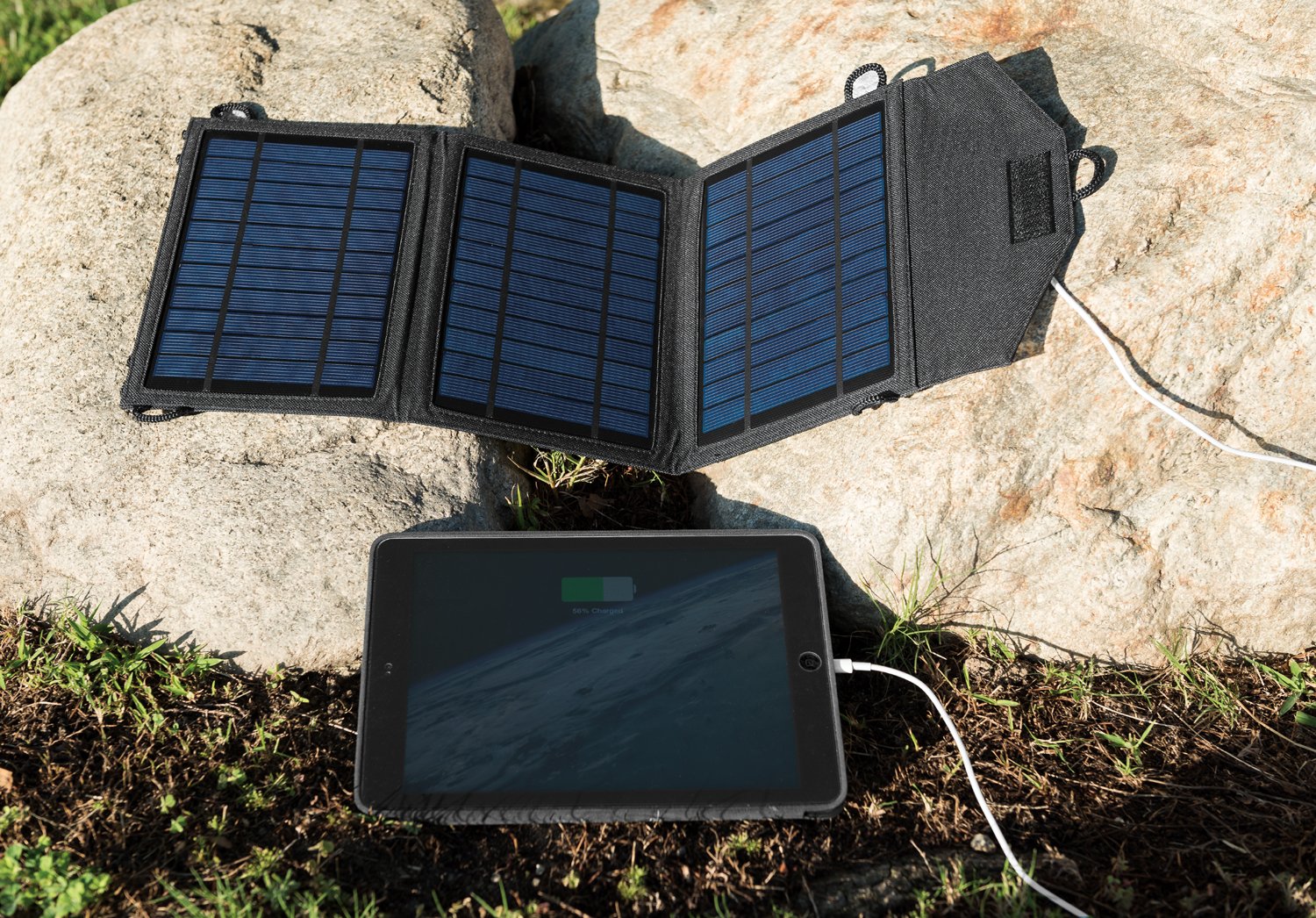 If you like balance and speed, it doesn’t get much better than this. This portable solar panel folds into three sections, making it no larger than an iPad when closed up. When in use, it’s capable of outputting 10 Watts of energy through the USB ports to whatever devices you’re charging. It’s fast, it’s small, and it’s lightweight. The catch? No battery. There’s no built-in battery system. Which means you won’t retain any energy in the panel itself; it’s all going straight into your device. If you want to store power from this for dark hours, you’ll need to bring a power pack. 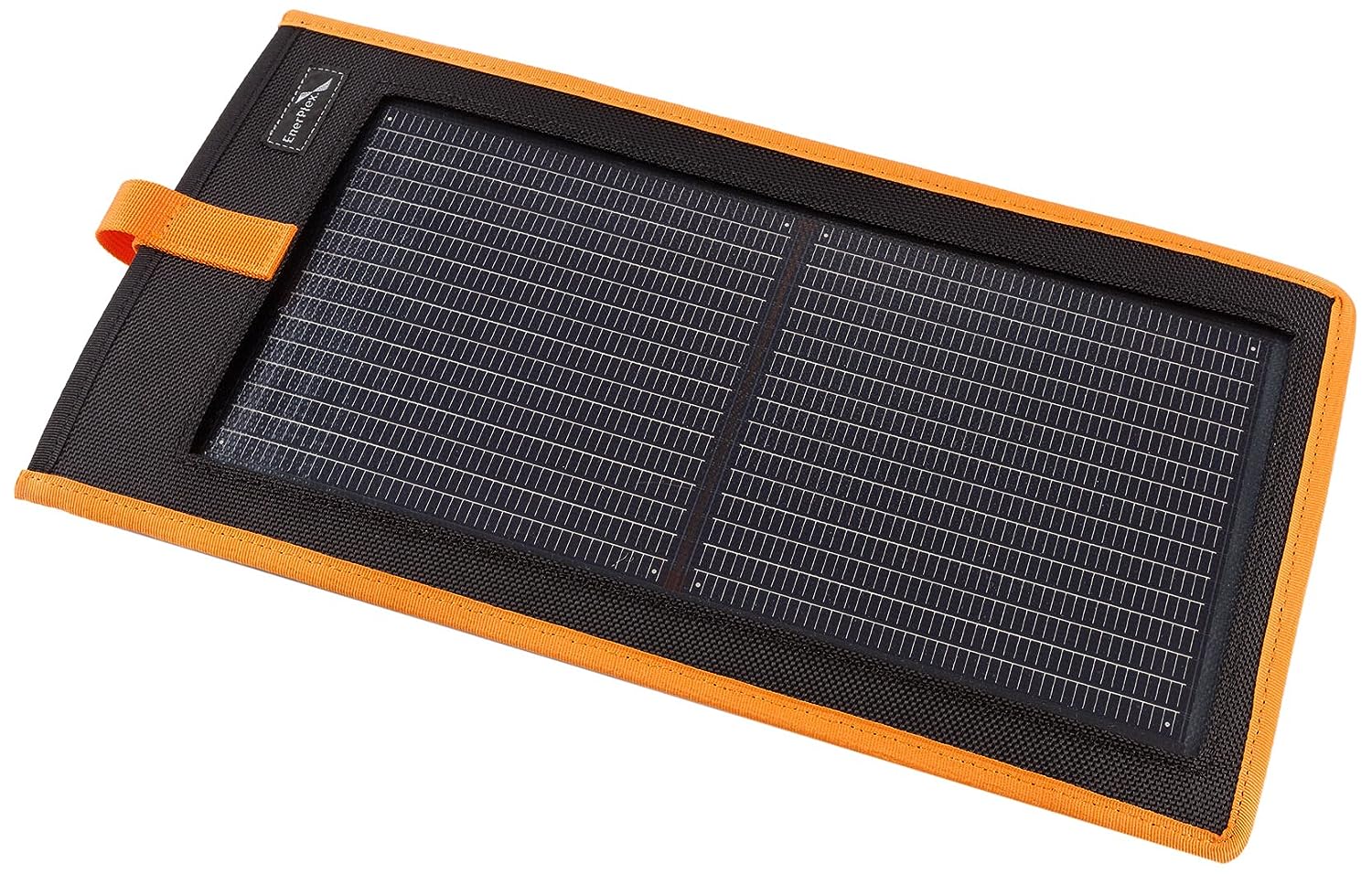 Maybe the last one was still too large. You want something you can just strap onto the back of your backpack and forget. You don’t want to worry about breaking or bending. Then I recommend the Kickr 2. It comes with hooks and buckles for easy fastening it to whatever you deem necessary. It’s very durable, capable of dropping, crushing, and even being folded in half without issue. But like all things, it has downsides. The below average output may be offputting to the impatient prepper. 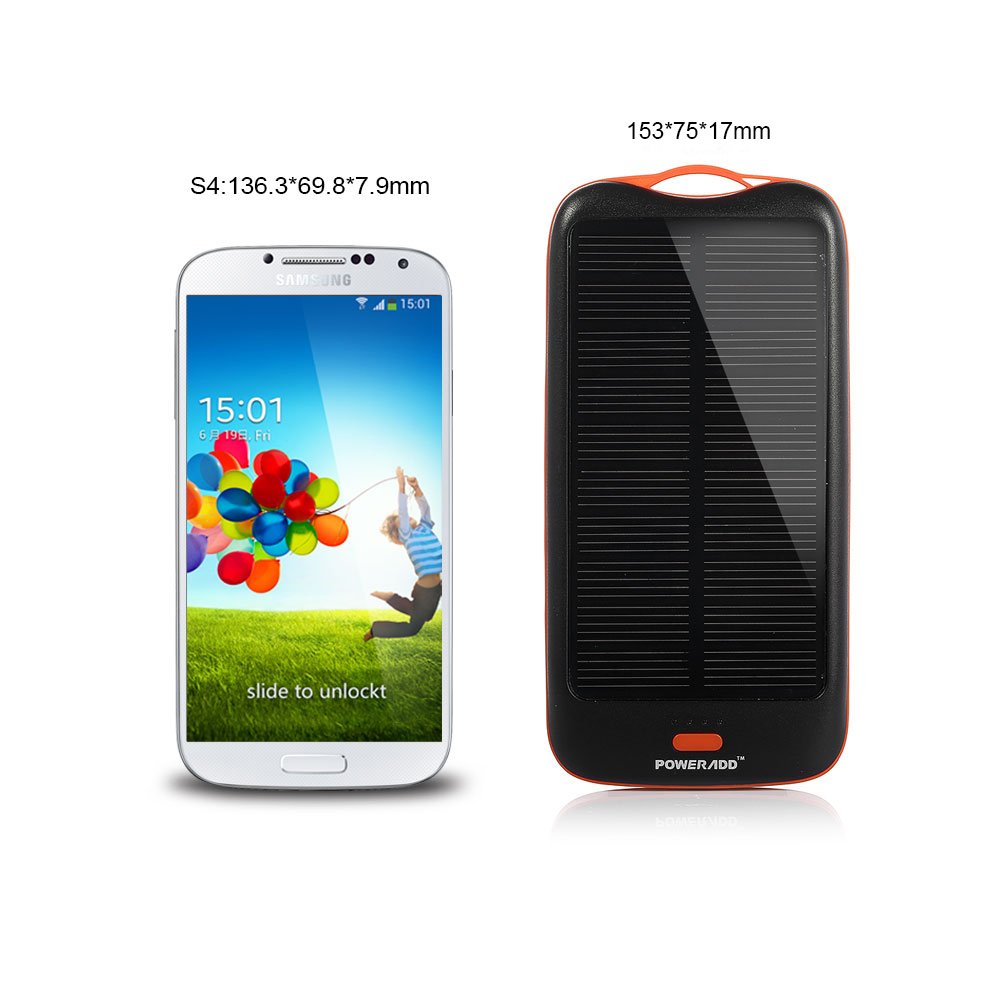 No! Even smaller! The Apollo 2 is more or less the smallest you can reasonably get with a solar panel. It’s capable of fitting in your pocket, even. But it isn’t exactly a weakling. Though the small size means slow charge time, the internal battery can hold nearly 3 full phone charges total. It’s also one of the more reasonably priced options for those uncertain about trying it out. If space is your biggest concern, give this one a chance.

Gas VS Electric Lawn Mower: Which is Better?

How to Remove Android Apps That Only “Disable” From Your Phone

Are Solar Panel Installations Worth It In 2021?